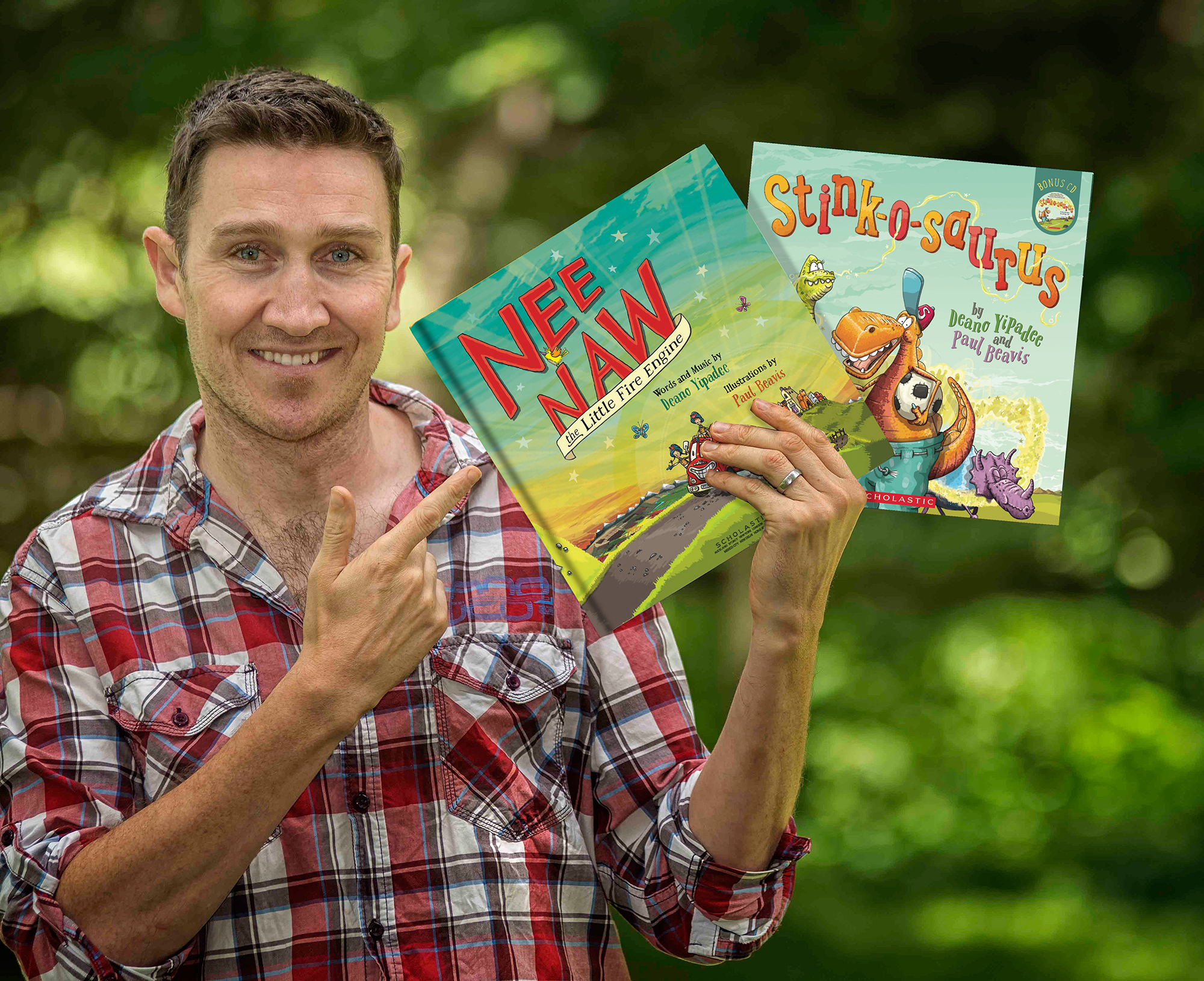 His albums reached the top spot in the UK Children's Albums Best Sellers Charts and his debut book Jingle Bells, Rudolph Smells went to Number One in the New Zealand Best Sellers Charts and sold out of three print runs in Aussie three weeks before Christmas.  Nee Naw The Little Fire Engine spent three consecutive months in the Best Seller Charts and he had three books in the same week in the Collins Booksellers Top 10 Best Sellers List in Australia in 2018.

Deano performs on some of the world’s biggest stages. In addition to headlining the Kidz Field at Glastonbury, he's toured New Zealand with Wonky Donkey author Craig Smith, and has worked with script writers whose credits include Bob The Builder and Thomas and Friends. Deano has collaborated, with numerous TV stars and has even interviewed international superstars, Justin Timberlake and Ed Sheeran.

“Children naturally giggle and laugh ‘til their bellies ache. They instinctively desire to love and be loved, and to feel grounded and secure within themselves. They genuinely believe in all possibilities, and go wherever their unencumbered imaginations take them.

Yipadee supports these innate tendencies by encouraging and reinforcing them through fun performances, humourous books, and upbeat music.

The vision is to help all children flourish and grow knowing they are significant, individual, and capable; that their potential and dreams lie at a determined arm’s reach!”

With warmest regards and gratitude. 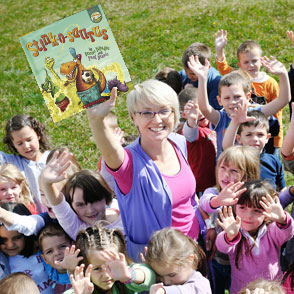 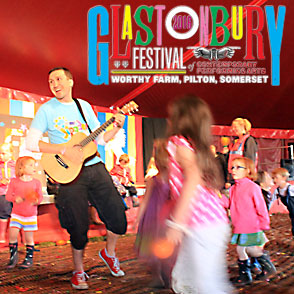 From the world’s largest music festivals to concert venues, malls and shopping centres. Wherever there are kids, Mr Yipadee could be there... 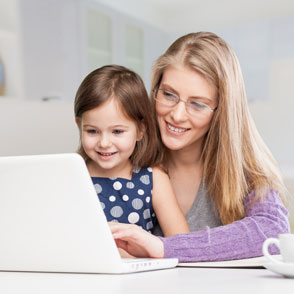 If you'd like to speak to us about an event you're planning, we'd love to hear from you!

Get your own Yipadee products 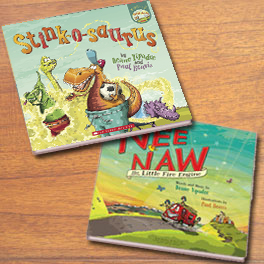 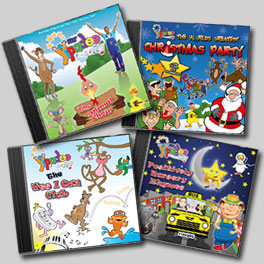 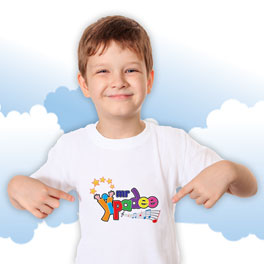